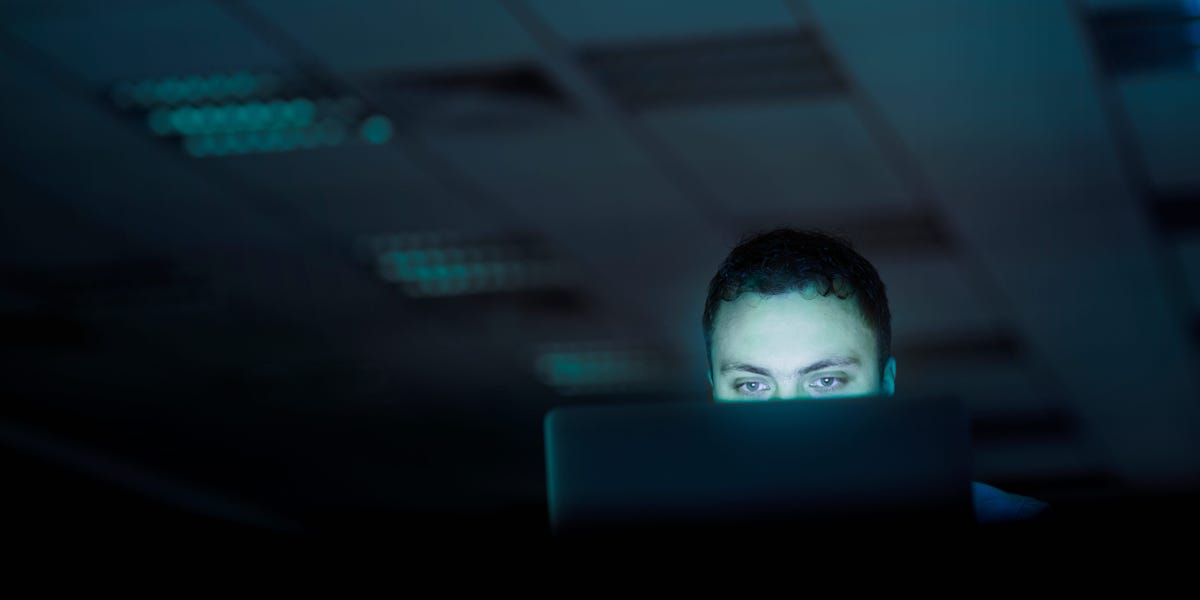 The most popular online forum for incels — a label for men who can’t find sexual partners and express hostility toward women for their problems — has increasingly promoted mass murder and tolerated rape and pedophilia over the past year , according to a new study.

A report published Friday by The Center for Countering Digital Hate’s Quant Lab analyzed about 1.2 million posts from an online forum over an 18-month period. The site, which remains anonymous in the study, appears to be the most popular forum where incels gather online — with just over 4,000 active members but 2.6 million visits per month, according to researchers.

The researchers argued that incel circles on the site are becoming increasingly supportive of topics that are, at the very least, being discussed in other similar forums.

Online incel communities previously differed on whether pedophilia should be tolerated or promoted, the study said, but Quant Lab researchers found that more than half of users on the forum supported the issue.

“Over a quarter of incel forum users have posted pedophilia keywords, and pedophilia discussions show that 53% of posters are supportive,” said the study, based on posts from more than 1,143 unique users.

The online forum appeared to be changing its site rules to accommodate this proliferation, the researchers argued.

The analysis also found that violent rhetoric, with posts mentioning “mass murders”, increased by more than 59% in the past year and a half.

Forum members also posted about rape every 29 minutes, and discussions about the act showed 89% of posters were supportive, according to the study.

YouTube, for example, has channels with a total of more than 136,000 subscribers and 24.2 million video views. Forums often link to the platform with videos that inform viewers about incel ideology or even show women secretly being filmed, according to the study.

The term incel, short for involuntary celibacy, has morphed since its initial appearance in the mid-1990s by a woman yearning for a community of support for people who could not find sexual partners.

Over time, the label has been appropriated to identify mostly men who often blame their problems on women and promote “a hateful and violent ideology” that has led to the death and injury of people, mostly women, the researchers wrote.

The most notable example was a 22-year-old man who killed six people and injured 14 others in Santa Barbara, California, in 2014. Before his rampage and suicide, the assailant made known in online posts that he identified himself with: at the time , “a nascent community of incels,” according to the study.

“Since then, dozens more have died at the hands of self-proclaimed incels around the world,” the study said.

Experts have warned that, left unchecked, online communities of incels will continue to radicalize.

“Here we can see, in real time, the social norms of a community evolve, driven to new extremes,” Imran Ahmed, CEO of the Center to Combat Digital Hate, wrote in the study. “Unchecked incel communities have the potential to further radicalize.” 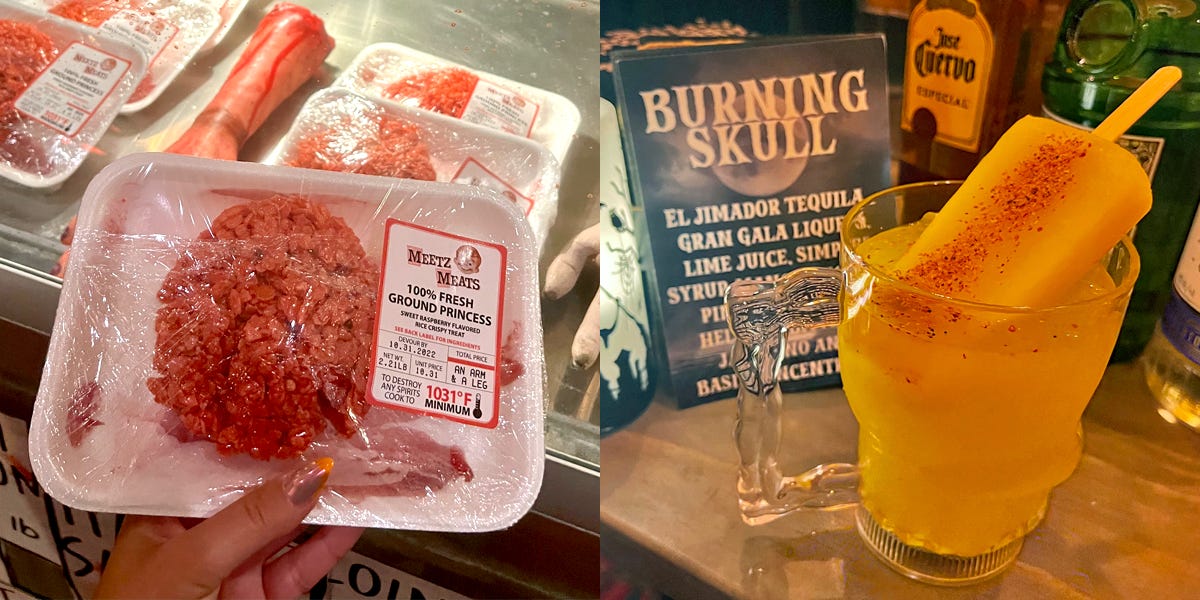 The best food everyone should get + Photos 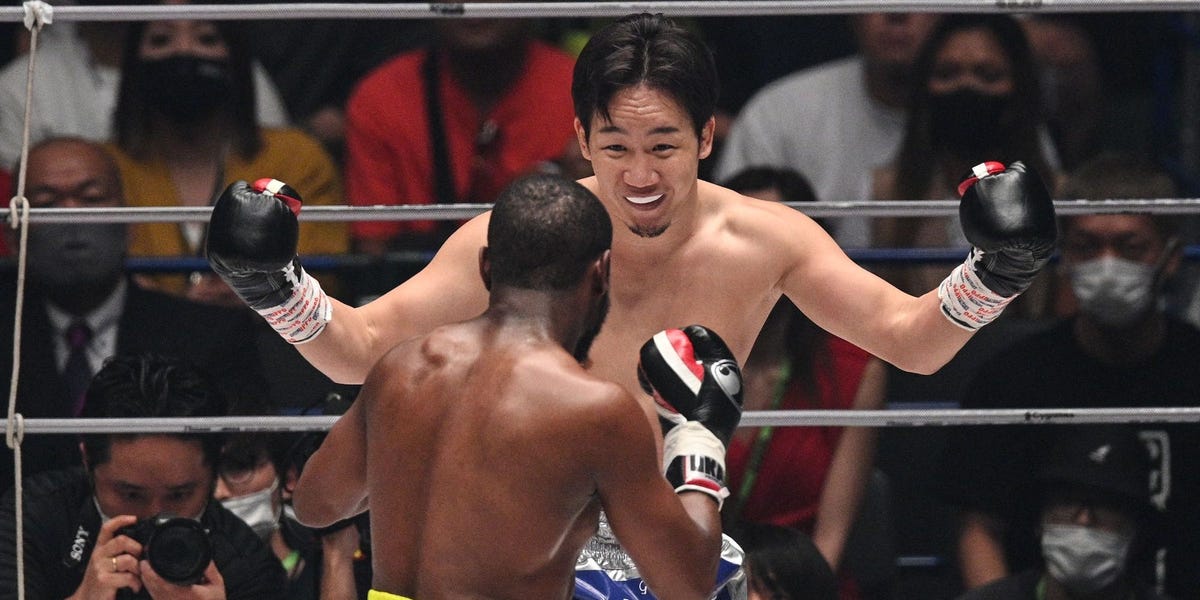