What constitutes a great phone in 2022? It’s been a moving target for many years—albeit one that moves steadily in only one direction. It’s hard to pinpoint the exact average screen size, but most flagship smartphone screens generally fall somewhere between six and seven inches.

In 2010, Steve Jobs famously touted four inches as the ideal screen size. “You can’t deal with it,” he noted as Android phones slowly grew in size. “No one is going to buy it.” The following year, Samsung released the first Galaxy Note. The 5.3-inch display has been the absolute abhorrence of some. The first phablet was simply too big for pockets and hands.

The intervening decade has made these comments strange. Technology has a way of doing that. Fast forward to 2022 and all four new versions of the iPhone 14 come in two sizes: 6.1 and 6.7 inches. A lot has happened to get us here, the most important of which is a dramatic gain in screen-to-body ratio. As displays have gotten larger, the overall footprint required to support them has shrunk.

I’ve been using the regular iPhone 14 as my primary device for the past few weeks. I can’t quite wrap my arm around it, but close enough. More important is the fact that it is easy to use with one hand. We’ve come a long way since the days of a 5.3-inch phone that seemed almost impossibly large.

For my own day-to-day use, I’ve come to really appreciate 6.1 inches as a sweet spot. It’s a good screen size in a hardware footprint that isn’t overwhelming. As always, your mileage may vary. Some people were understandably disappointed when the iPhone 14 series effectively marked the death of the Mini. Wanting a smaller phone makes perfect sense, and for now the SE should fill that role.

As you’ve no doubt guessed reading this, I’ve since switched to the 14 Plus for everyday use. Right off the bat, I will say that I can’t, in fact, wrap my arm around it. Using it in one hand is a bit more of a mixed bag. With Face Unlock enabled, there are some actions that are perfectly possible to perform this way: checking email, browsing social media — basic things that many of us spend most of our time on our phones.

If you want to, say, reply to an email, on the other hand, things get more complicated. I can generally contort to select that particular message, but hitting Replay in Gmail and typing will require both hands. If you’re deep into the world of voice computing, you might have a solution that works for you.

As with all things in life, there is a trade-off here. I really like the 6.7 inch size for things like video. It’s also nice to have that whole screen as a viewfinder when taking photos. I ended up moderating a panel at a Brooklyn bookstore earlier this week, and it’s great for serving as a sort of impromptu teleprompter. Granted, that’s a pretty niche need, but going from 6.1 to 6.7 inches, those kinds of advantages start to become known pretty quickly.

Screen size aside, the biggest draw for choosing the Plus over the standard 14 is the battery. The Plus is rated at 26 hours of video playback versus 20 hours on the 14. In practical terms for me, that meant I went to bed with about 50% battery and woke up at around 37%. You should be able to get through 24 hours without a problem. There’s a pleasant peace of mind in not having to worry about finding a charger during the day.

We’re not talking about a jump from Apple Watch Series 8 to Ultra-sized here, but there’s a lot to be said for not having to worry about the phone dying when you’re out in the world.

The 14 Plus sits in an interesting sort of liminal space in the iPhone lineup. It is the base model and not the most premium. It is closer to the first and similar in almost every way except size. Interestingly, it’s actually lighter than the smaller 14 Pro. This is something I noticed almost immediately, having used the Pro a bit. That’s definitely noticeable for a big phone like this. At $899, it’s also $100 cheaper than the Pro and $200 less than the Pro Max. 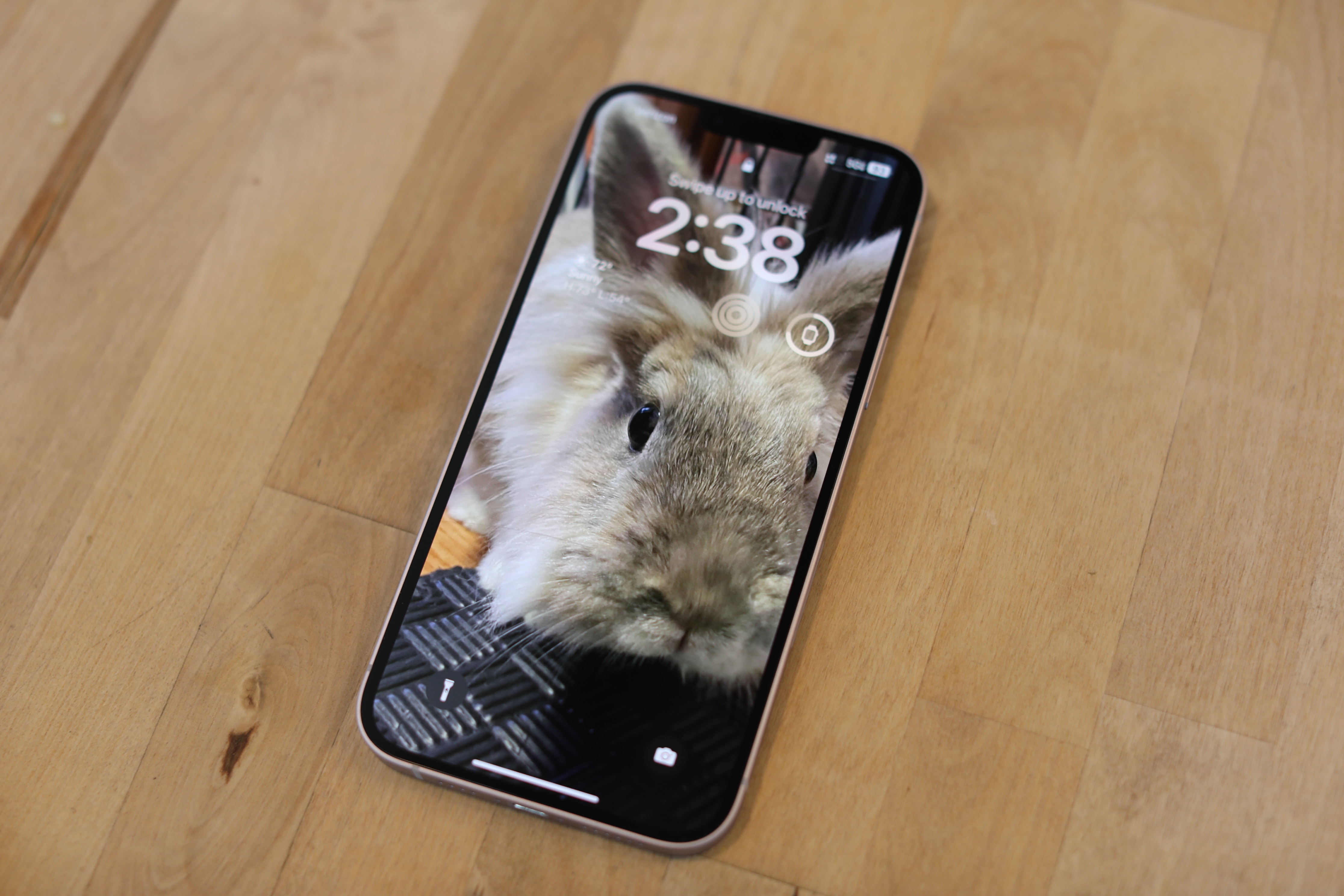 The 14 is the device you get when you want a new iPhone but don’t need all the latest bells and whistles. 14 Pro is at the cutting edge of iPhone technology. 14 Pro Max is a kitchen sink appliance. The Plus is for the person who prefers the bigger screen but doesn’t require all the aforementioned frills. The sure way to know which one is right for you is to try them on for size at a local brick and mortar.

I’d say regular 14 makes the most sense for most users. Upgrade to Pro if you want better photos and a faster chip (and/or are generally dazzled by everything Dynamic Island has to offer). If screen size is your main concern, however, that 0.6 inches makes a big difference.

Commanders vs. Cowboys Livestream: How to watch NFL Week 4 from anywhere in the US