New Zealand’s left-wing government proposed on Tuesday to tax the gases produced by farm animals from belching and urinating as part of a plan to restore agricultural production and “tackle climate change”.

The Labor administration led by Jacinda Ardern, former president of the International Socialist Youth League, claimed what it called a farm levy would be a world first and farmers should be able to recoup costs simply by charging consumers more for produce their.

Ardern and three of her ministers stood behind a stage of hay bales on a North Island dairy farm to unveil the government’s plan, Guardian References.

“No other country in the world has yet developed a pricing and reduction system for agricultural emissions, so our farmers are going to benefit from being the first movers,” Ardern said.

“Reducing emissions will help New Zealand farmers to be not only the best in the world but the best for the world.” 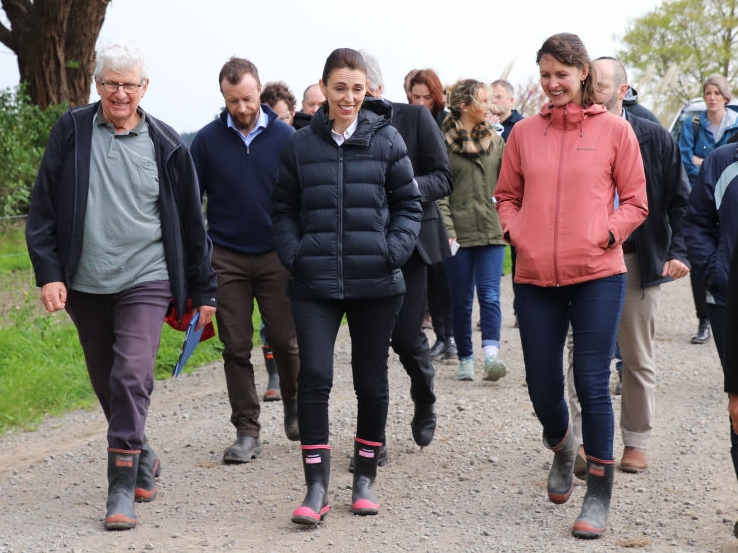 The plan includes taxing both methane emitted by livestock and nitrous oxide emitted mainly from fertilizer-rich urine – which together contribute to around half of New Zealand’s total emissions output.

Farmers were quick to condemn the proposal, which will be introduced in 2025, comes just months after other restrictions on Ardern, including compulsory gun ownership as part of wider social crackdowns and restrictions.

Federated Farmers, the industry’s main lobby group, said the tax would “rip the guts out of small-town New Zealand” and affect food production by replacing farms with trees, while beef consumption and lamb will be a more expensive option. .

Instead, he said farmers would sell their farms “so fast you won’t even hear the dogs barking in the back of the ute (truck) as they drive away”. 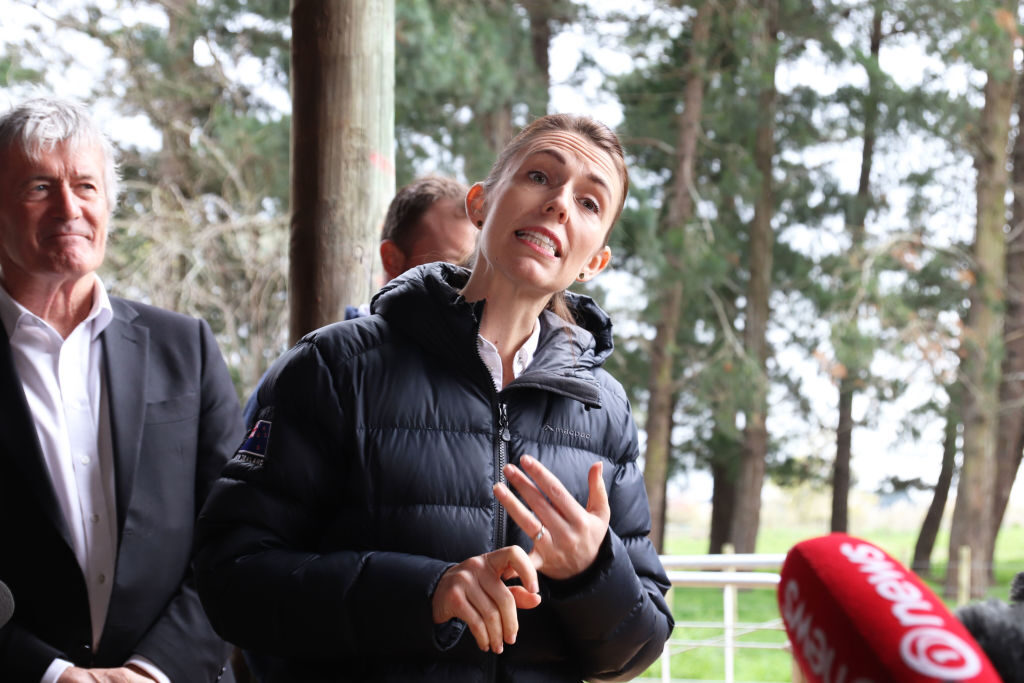 Beef and Lamb New Zealand was similarly concerned that Ardern’s government had proposed reducing the recognized categories of commitment.

“New Zealand’s sheep and cattle farmers have more than 1.4 million hectares of native forest on their land that absorbs carbon and it’s only fair that this is properly recognized in any context from day one,” said its president Andrew Morrison.

Ardern noted the disproportionate impact on sheep and beef farmers and said her government was committed to working through the proposals to find solutions.

There are only five million people in New Zealand, but 10 million cattle and dairy cattle and 26 million sheep.

Fiona moves away from Canada, leaves thousands without power

France is heading “straight to the wall” with huge energy costs