The top news executive at NPR announced Friday that he is leaving the organization, an unexpected departure that coincides with an upheaval in the nonprofit media giant’s management structure.

Nancy Barnes, who took over the NPR newsroom in 2018 as senior vice president and editorial director of the broadcast and digital news operation, said she will leave the organization later this fall. He did not announce new plans, but said in a memo to staff Friday that he would “pursue other journalistic endeavors.”

Her decision came hours after NPR CEO John Lansing announced the creation of a new position that will oversee all of NPR’s programming — brand news programs like “All Things Considered” as well as podcasts and non-news programs like “Wait Wait… Don’t Tell Me”. The new position of Chief Content Officer would have effectively created another layer of management over Barnes, who previously reported directly to Lansing.

Barnes and Lansing did not respond to requests for comment.

A well-known newspaper editor at the Houston Chronicle and Minneapolis Star Tribune, Barnes took over NPR’s news gathering operations from an interim director after Michael Oreskes resigned in 2017 amid multiple sexual harassment allegations.

NPR said it would conduct a search for Barnes’ successor, who would become the fourth person to lead NPR’s news operations in the past five years.

He is leaving at a time of increasing financial pressure on NPR, a nonprofit funded primarily by fees from non-commercial radio stations and corporate sponsorships.

For the 2021 fiscal year, NPR had income after expenses of $16.9 million — a change from a $14.1 million deficit the year before. Officials said the organization was hit hard by the pandemic, with daily listening and corporate support falling as fewer people listened to news while working from home. At some point in mid-2020, NPR placed most of its newsroom employees on unpaid, weekly leave.

In an internal memo he wrote that “there is an increasing overlap between news and [non-news] programming departments” and that he supported Lansing’s decision to add a new chief content officer. She called her departure “bittersweet.”

Barnes oversaw NPR’s coverage of the 2020 presidential election, the pandemic, social unrest following the killing of George Floyd and the Russian military invasion of Ukraine. It also created a climate office, a disinformation task force and a breaking news research team. He said he would stay on the job until the 2022 midterm elections.

NPR won its first Pulitzer Prize under Barnes last year, in audio reporting, for an investigative podcast series called “No Compromise” about gun rights activists. A second NPR-produced series, “Throughline: Soleimani’s Iran,” about the assassination of Iranian general Qasem Soleimani, was a finalist for a Pulitzer last year. 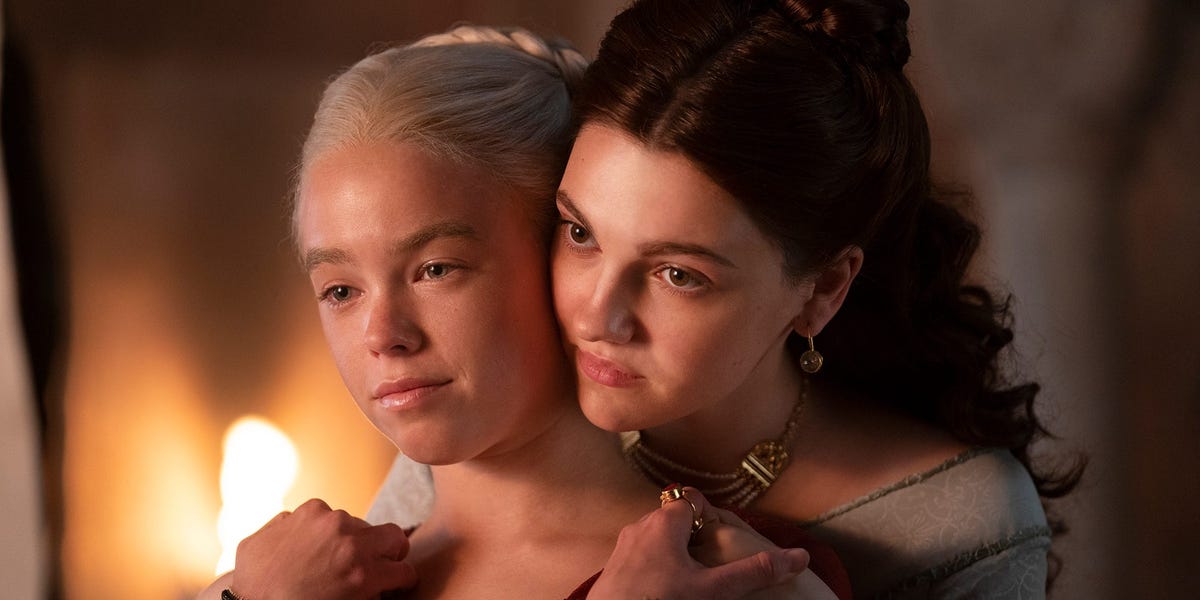 A hotel in New York City has a Witch-In-Residence 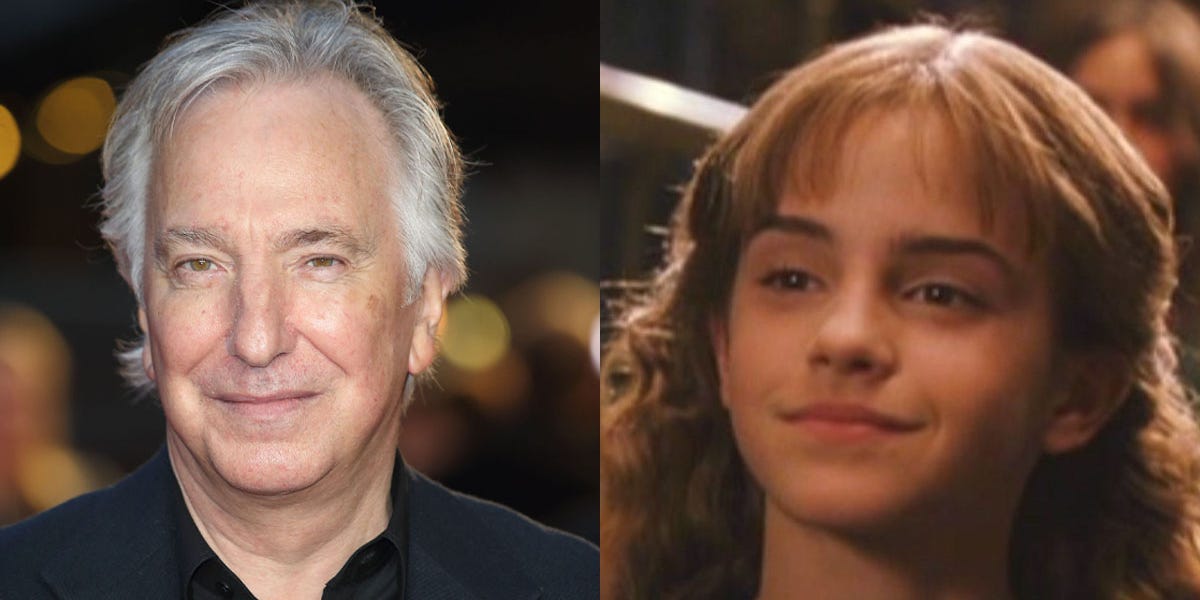