Authorities have removed a top immigration official in Mexico from his post after a Breitbart Texas report showed him sexually harassing an officer working in his building. The removal of the senior official is just one of several measures taken by immigration officials in immediate response to several similar revelations showing widespread corruption in the agency.

In recent days, the top leadership of Mexico’s National Migration Institute (INM) removed Pedro Alberto Velázquez Castro from the position of director of their surveillance center. The removal came shortly after Breitbart Texas published a series of photos taken inside the center that showed Velazquez sexually harassing an officer assigned to provide security at the center. Breitbart Texas has also learned of several other cases and complaints against Velazquez. However, due to his position and his friendship with INM Commissioner Francisco Garduno Sanchez, these cases were swept under the carpet.

Breitbart Texas spoke with a top official at Mexico’s Maritime Secretariat (SEMAR), who revealed that after the revelation, the INM Commissioner called a series of high-level meetings and ordered the immediate suppression of the reports, not the various acts of misconduct revealed and corruption.

Several INM agents revealed to Breitbart Texas details of the events, including the removal of Velazquez, who can no longer enter the INM building in Mexico City. As a result of the crackdown, INM agents working under Velazquez have been subjected to background checks and other investigations in an attempt to find the source of the multiple leaks in recent weeks. 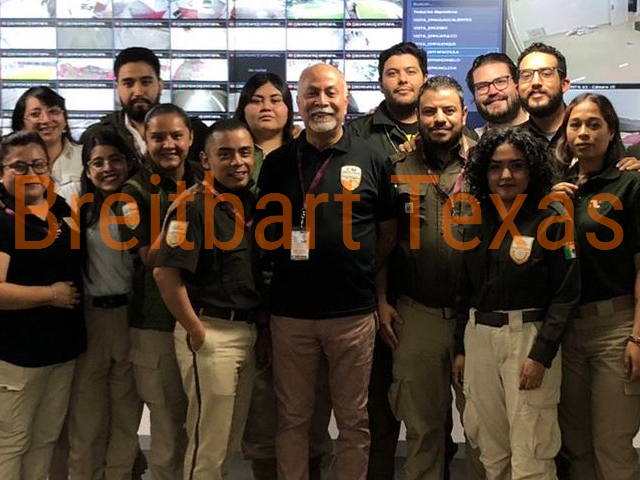 In his place, top INM officials left an agent with less than a year of experience at the monitoring center. Named Andres “N”, the INM agent lacks the training and qualifications to lead the center. However, Breitbart Texas has confirmed that Andres is a close family friend and relative of INM Commissioner Garduno.

Editor’s note: Breitbart Texas traveled to Mexico City and the states of Tamaulipas, Coahuila and Nuevo León to recruit citizen journalists willing to risk their lives and expose the cartels silencing their communities. The authors would face certain death at the hands of the various cartels operating in these areas, including the Gulf Cartel and Los Zetas, if they did not use a pseudonym. Breitbart Texas’ Cartel Chronicles are published both in English and in the original Spanish. This article was written by “Williams Cortez” from Baja California.

Widodo says Indonesia will not face FIFA sanctions for crash

Cartels Behind the Mysterious Deaths of Energy Sector Workers in Mexico